What am I about?

Simon Muys, born and raised near Calais, in the North of France. I have studied journalism and politics, but am mainly experienced in digital communication.

I stopped working as an Account Manager for Vanksen in early 2015 to launch a startup project aimed at helping authors to publish, spread and monetize contents.

Mid-2016, I started working as a Marketing Specialist for Amazon Prime in its Luxembourg headquarters. I now lead a team of Web Development Engineers in charge of the main content architecture for the Prime program WW.

In early 2019, I founded the association ForLiveable with my wife to build a sustainability gateway for Latin America in Europe bridging finance and technical capacity for the Sustainable Development Goals.

I play music in a duet-band called Says with Mister Jean Caritte.

I’ve also published a novel called Zodia (actually only the first book of a five-book series: “Of Life And Death”). It is available as e-book or printed edition in English and French on Amazon. 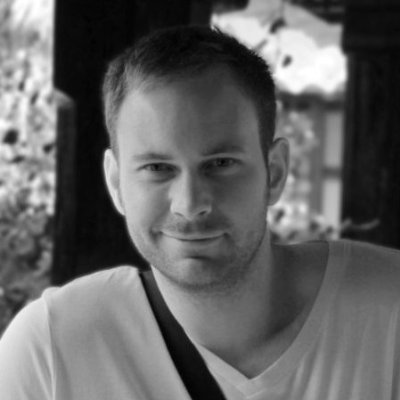 Projects on which I have worked

These are some of the accounts and projects I have been working on for the past several years. 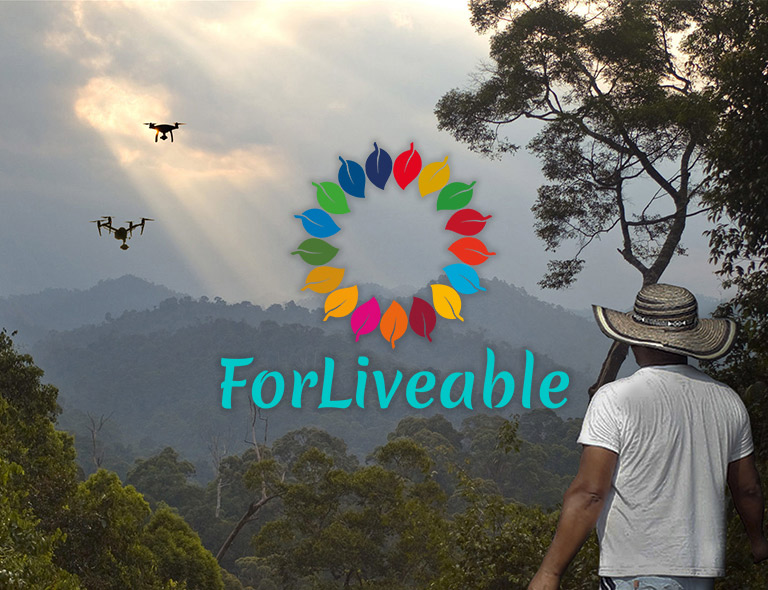 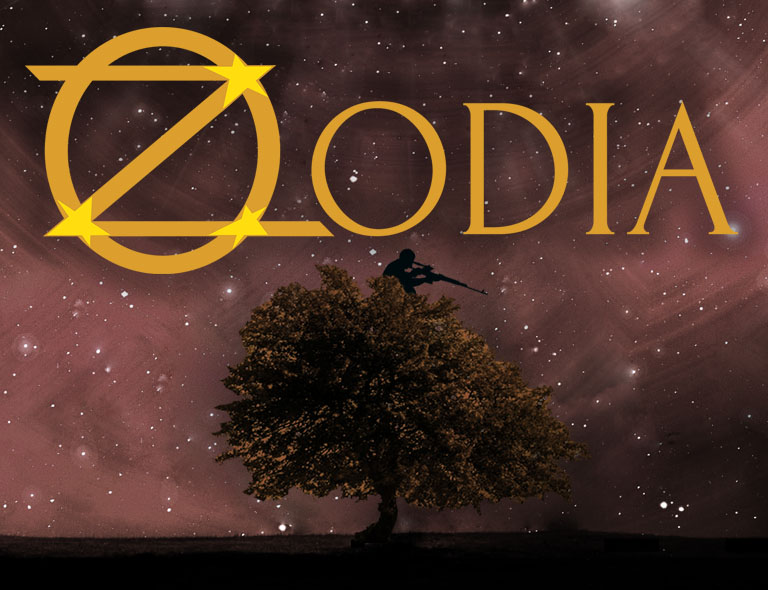 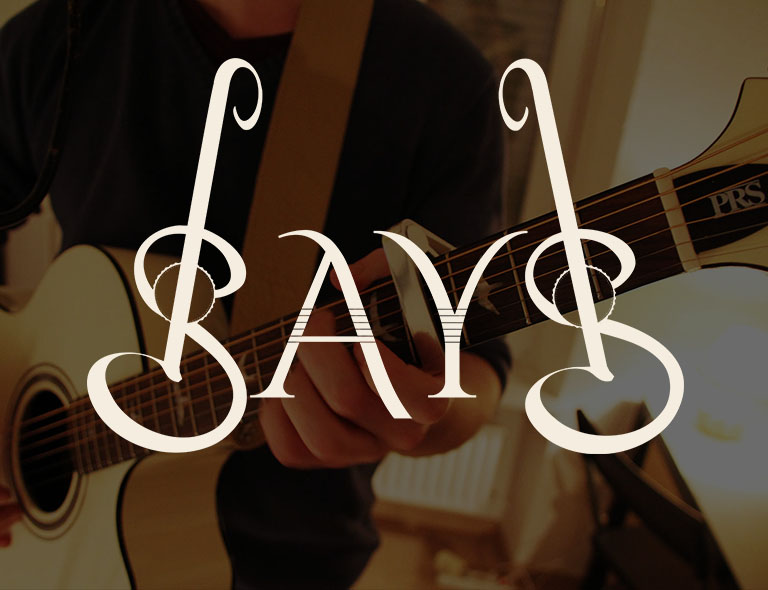 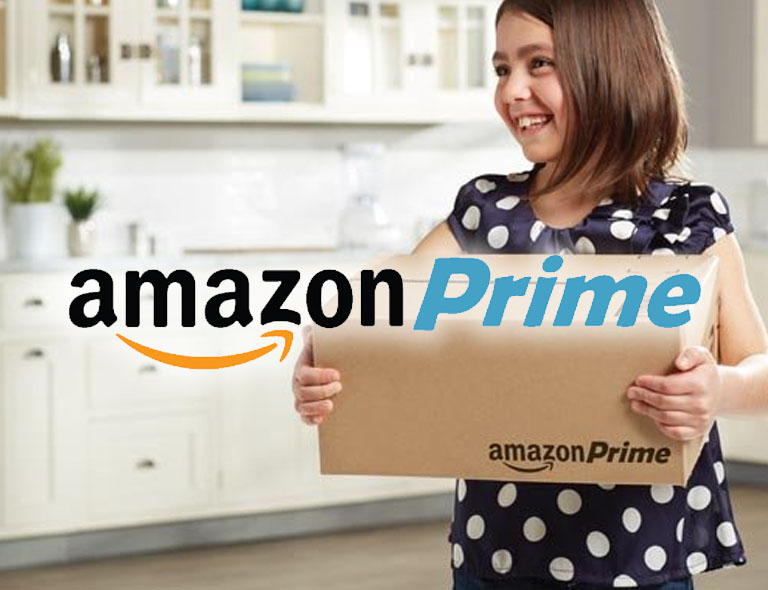 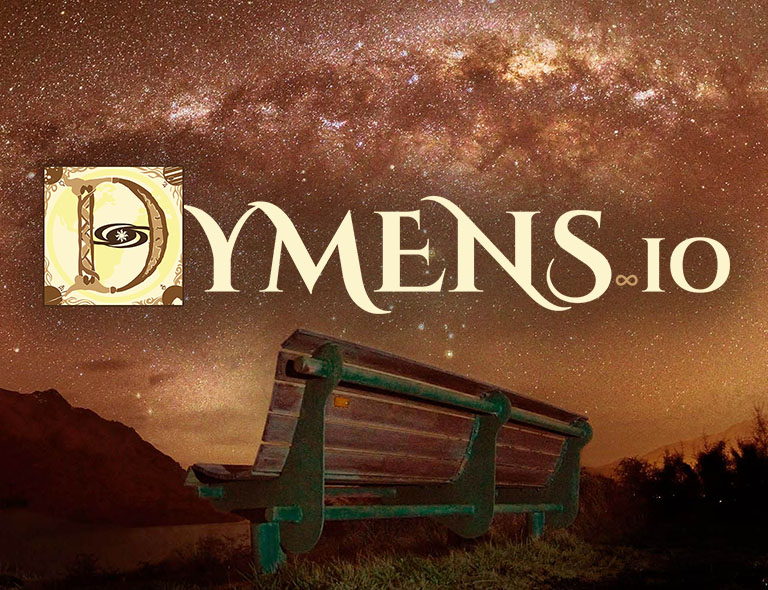 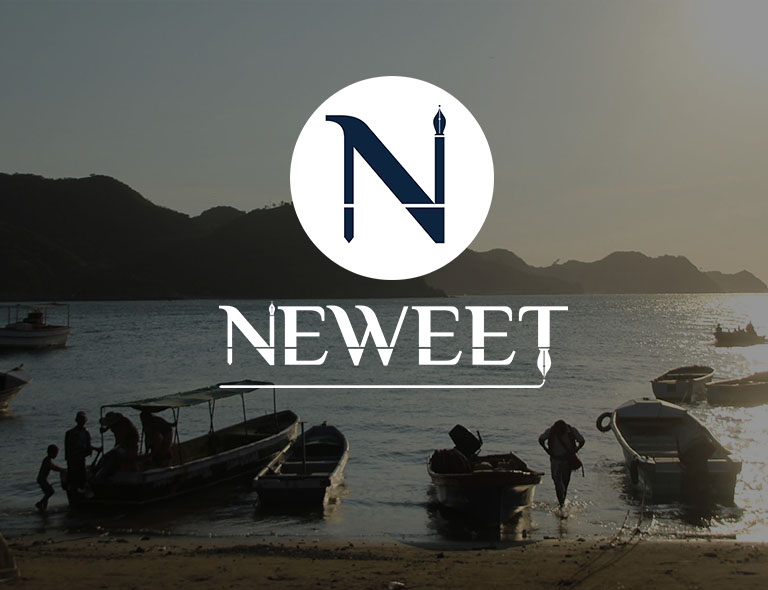 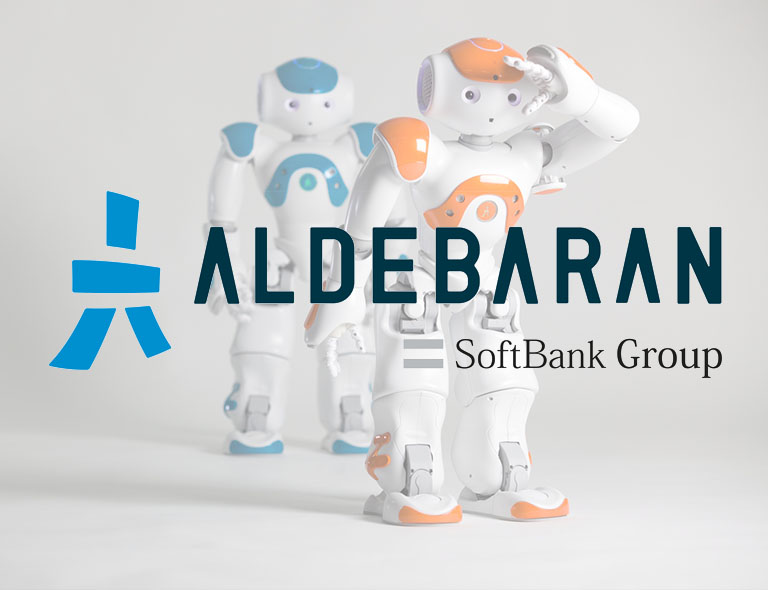 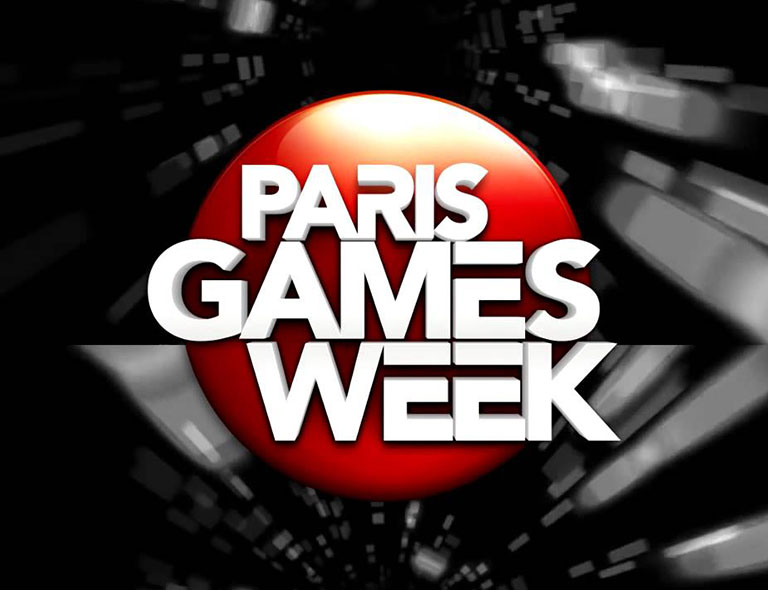 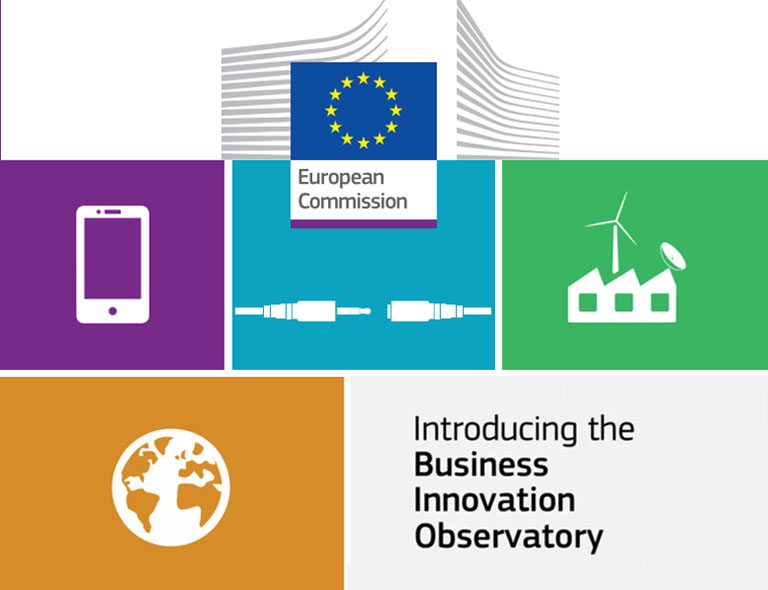 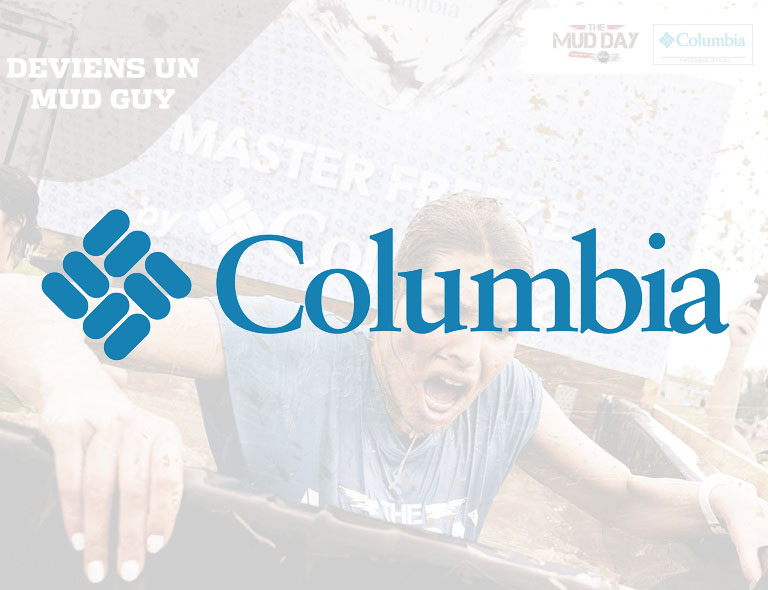 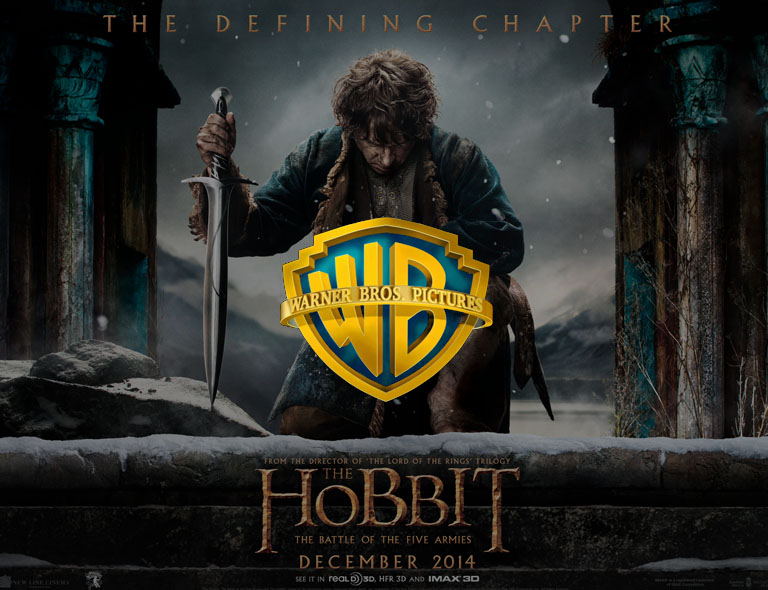 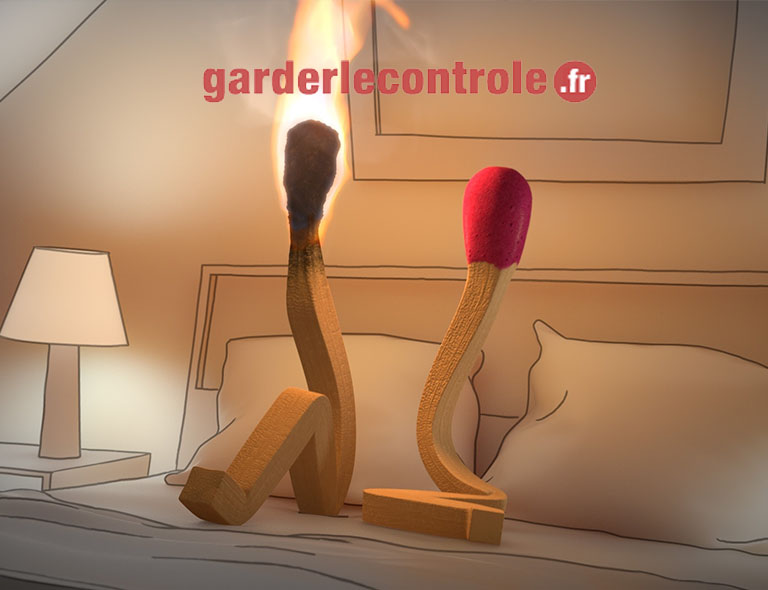 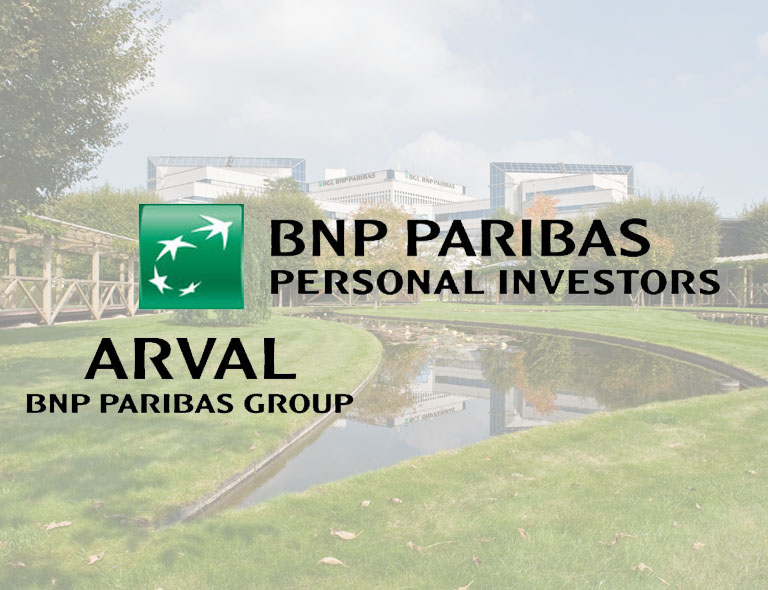 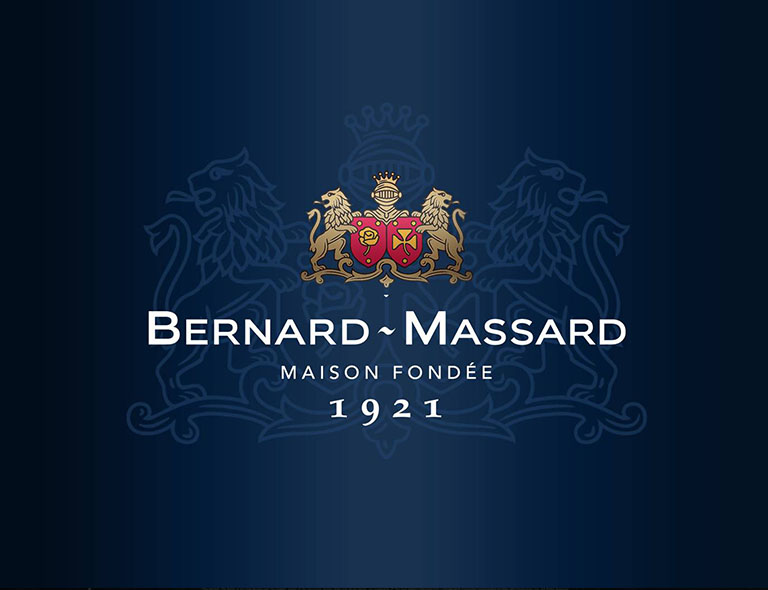 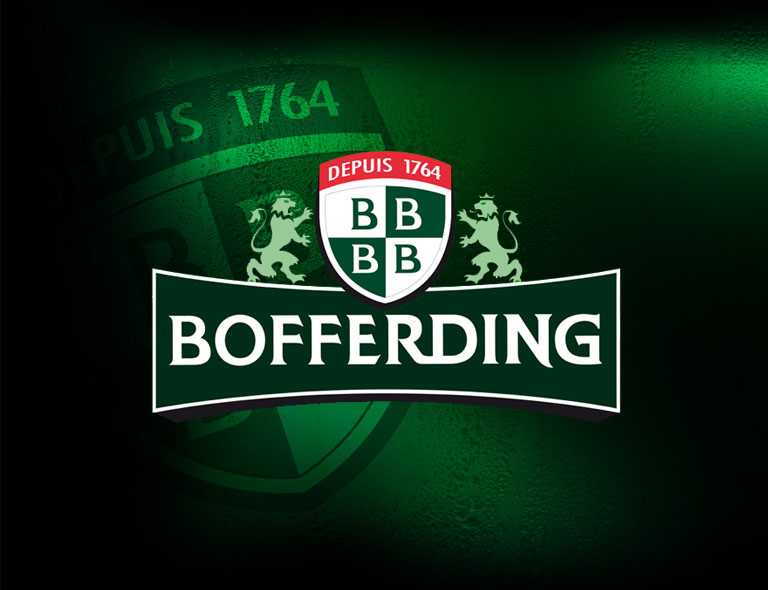 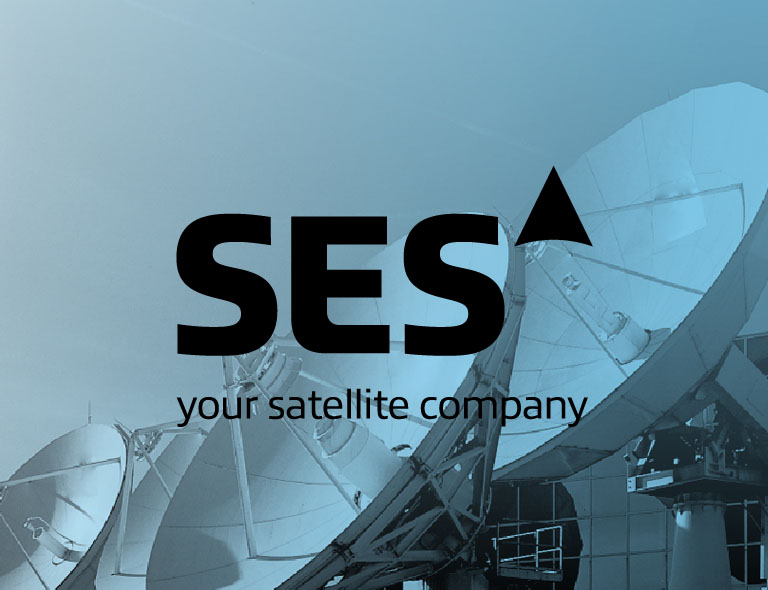 Tasks I have carried

I have made efforts to keep a very general profile and to get experience in a large range of complementary fields. 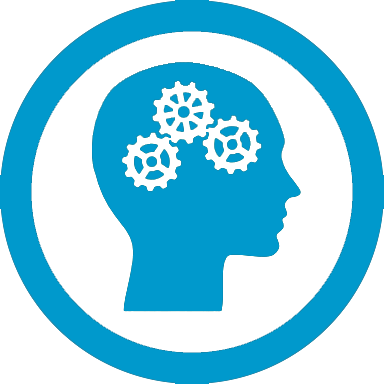 From my very first experience, I have always tried to look at each professional experience from a strategic point of view to propose solutions that fit requirements, but also to foresee future needs or difficulties and to plan for the big picture. Drafting business strategies and plans or conceiving communication campaigns has been one of my prior task in my career. 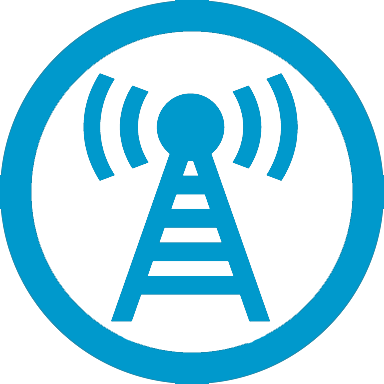 As a content, project, and account manager within communication agencies, I have learned to carry on all the usual parts of a communication strategy, from the most operational point of view to decision making. Over the years, I have conducted PR operations, street marketing, community management, advertising, video shooting, search engine optimisation, digital campaigns… 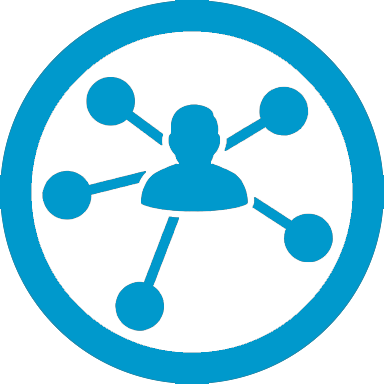 As a generalist, I have not specialised in any particular field but rather developed management skills to organise and overview projects and strategies deployments. I believe in team work and expertise, and I believe a good manager should know and understand his collaborators. I think my ability to detect people abilities and to accompany them in their personal development makes this easier. 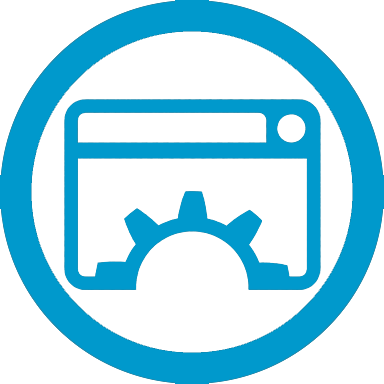 I have built several websites, using Laravel framework or Drupal CMS and I am used to integrate bootstrap templates. I am currently leading a team of Web Development Engineers at Amazon, maintaining the main architecture of global templates for Amazon Prime that I have initiated and created. 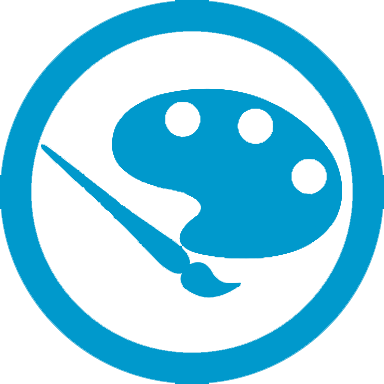 There again, I am not a designer and I sometimes believe I have a poor eye and little creativity. Still I am fully suited to perform design work on Adobe Creative Suite, for vectorial design, photoshop, video edition or animation. These technical skills allow me to communicate better with artists and designers and understand possible barriers. 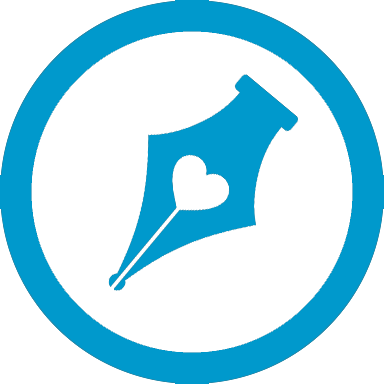 “Wherever you go, whatever country you visit, learn the language!”

(From T.E. Lawrence to Indiana Jones)

My journey has been long serie of experimentations through very different paths and structures to gain experience and perspectives.

Responsibilities: I am responsible of content testing for the Amazon Prime program in France, Italy and Spain.
Mar. 2015

Responsibilities: Neweet is a startup that aims at paying authors for their created contents.
Jul. 2012

Responsibilities: In charge of a project management team (5 persons), which overlooks the deployment and production of digital strategies. My role was to define clients’ strategies, to manage the team to deploy them and to ensure objectives, deadlines and budgets were reached.
Jun. 2010

Responsibilities: In charge of setting a social network for the golf section of a sport retail shop. Production of communication support (video & presentation).
Oct. 2008

Responsibilities: In charge of rebuilding the company’s website and setting an emailing system. Production of communication supports (presentations, videos).
Feb. 2008

Responsibilities: In charge of setting a social network for the golf section of a sport retail shop. Production of communication support (video & presentation).
Feb. 2006

Responsibilities: In charge of setting a social network for the golf section of a sport retail shop. Production of communication support (video & presentation).

You step onto the road, and if you don’t keep your feet, there’s no knowing where you might be swept off to. (Bilbo Baggins)

When it comes to technical matters, my proficiency mostly comes from curiosity, experience and hands-on approach.

Feel free to contact any of my former managers or colleagues for references. 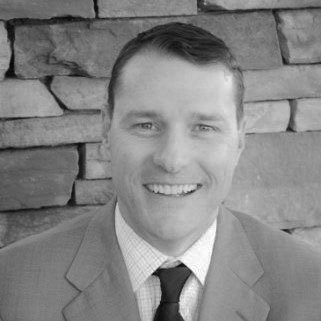 Direct manager Louis has worked in Amazon for 9 years, building some of its best programs, from MarketPlace to operations, Prime SameDay and Prime Europe.

Direct manager Jérémy has been Associate Director for Vanksen for the past four years. He recruited me and has remained my direct manager during my years within Vanksen.

Direct Manager Nathalie was Art Director within Nvision when I joined the agency. I got under her supervision after my trial period and she has managed me during 18 months afterwards.

Direct Manager Myrto war Chief Editor within Hikari Groupe during my time there and she supervised my work, especially when I have taken charge of content production for www.aujourdhuilachine.com.

CEO Xavier is the CEO and founder of Vanksen and has monitored personally my work on several occasions. 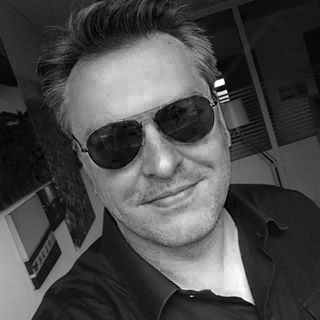 CEO Anthony is the founder and CEO of Hikari Groupe. He recruited me as an intern in 2006 and hired me afterwards to be the main editor of the newly created website www.aujourdhuilachine.com.

CEO / Direct Manager Eric is the founder and director of China Trade Winds. He recruited me in 2007 to be an analyst reporter for his weekly publication.

Teammate Alicia was a trainee Project Manager within Vanksen when I joined the agency and has been the first teammate put under my supervision. I have managed her through several projects during two years.

Teammate I have recruited Joffrey as a trainee Project Manager and hired him fulltime afterwards. He has become the agency’s Social Media Manager after my leave.

Teammate Mathieu has been a Project Manager within Vanksen for several months before joining my team. I have managed him through some of the agency’s key accounts.

Teammate I have recruited Margaux as a trainee and successfully hired her several months afterwards to become a Social Media Project Manager within my team.

Teammate I have recruited Eva as a trainee Project Manager within Vanksen, but have not been able to keep her afterwards despite excellent recommendations.

Teammate I have recruited Sophie as a trainee Project Manager during her studies ceasure year.

Teammate I have recruited Rashina as an intern within my team, but I have left the agency before its end.

Colleague Julien has started as a young developer within Nvision and followed me to Vanksen where he rised quickly to become Production Manager. We have worked together on technical matters and websites development on many occasions.

Colleague Gauthier has started as a trainee designer within Nvision, where he got recruited. He followed me to Vanksen, where we have worked on many occasions on design, front-end and user experience questions.

Colleague Lucile has been recruited as a Senior Consultant within Vanksen and we have worked several times together to define communication strategies for the agency top clients and prospects.

Colleague Aviva is a TV news reporter who is now Chief Editor within Hikari Groupe. She has worked with me on several occasions to train me as a journalist.

Colleague Christèle is a TV news reporter who worked with me on several occasions and trained me to edit video news reports.

I value general knowledge above all and have little true expertise about a single topic but I am more qualified in the following areas.

Of Life And Death is the first book of a series of five fiction novels I intend to write. 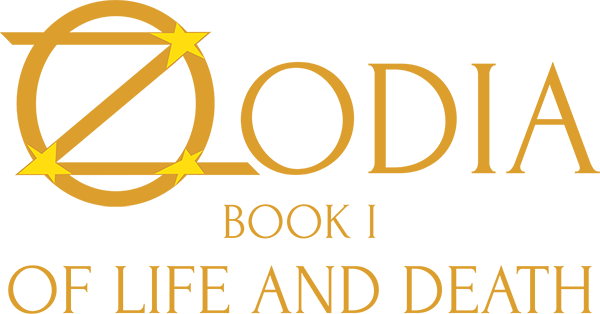 A story about life and death. And those who decided to play them like Gods.

“Zodia kills people. It’s death, with its long scythe, taking lives carefully selected by Gods. Who leads the organisation? How is it organised? How does it judge so absolutely? Does it condemn itself absolutely too? It is up to you to uncover all this.

What I know is that the Z pin is their fabric. Their proud signature stamped next to each of their stunts. A golden Z letter on a circle, half way between Zorro and the Anarchy symbol. A shining beacon of hope.

Because Zodia is starting to raise hopes. For those who despaired. Of the powerful, the untouchables, the richest among the richest, the usual criminals, the ones who usually pull strings, and triggers. Zodia doesn’t just kill anyone. It kills those who deserve it most. From my information, the assassins have targeted some of the worst human beings on this planet. And so the word spread. The organisation became a legend. In a matter of months.

Little information filtered through… But I gathered it all. They are knights, with names taken from stars constellations. There was an old Japanese manga which had the same way of storytelling… It must have inspired them… I guess there must be bronze knights, silver knights and gold knights then, same as the anime. But who’s in charge? Who started it? How are they funded? It is as much a mystery to me as it is for most governments.

Zodia kills people. No one knows for sure if we should be glad and thankful, or worried, concerned, afraid… But everybody’s trying to find out who they are and why they do it.”

ForLiveable is a sustainability gateway for Latin America in Europe bridging finance and technical capacity for the Sustainable Development Goals.

As a Secretary, I’m responsible for the communication and digital marketing for our projects in Climate Finance Action.

I sing and play guitar, bass and piano with my friend Jean Caritte with our duet folk band Says. 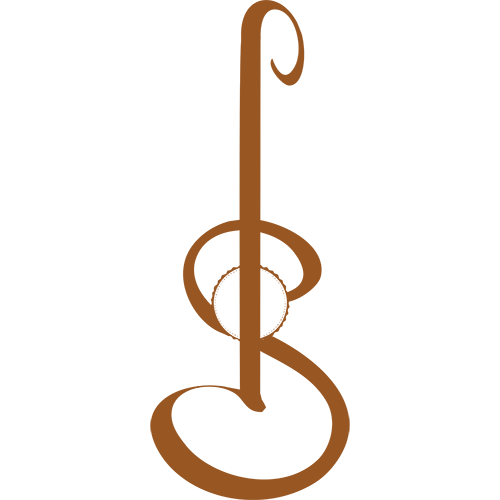 If you want to get a little glimpse at what’s being done on this front, just visit Says website.

Feel free to contact me anytime for professional matters